Sony A1 Has Arrived 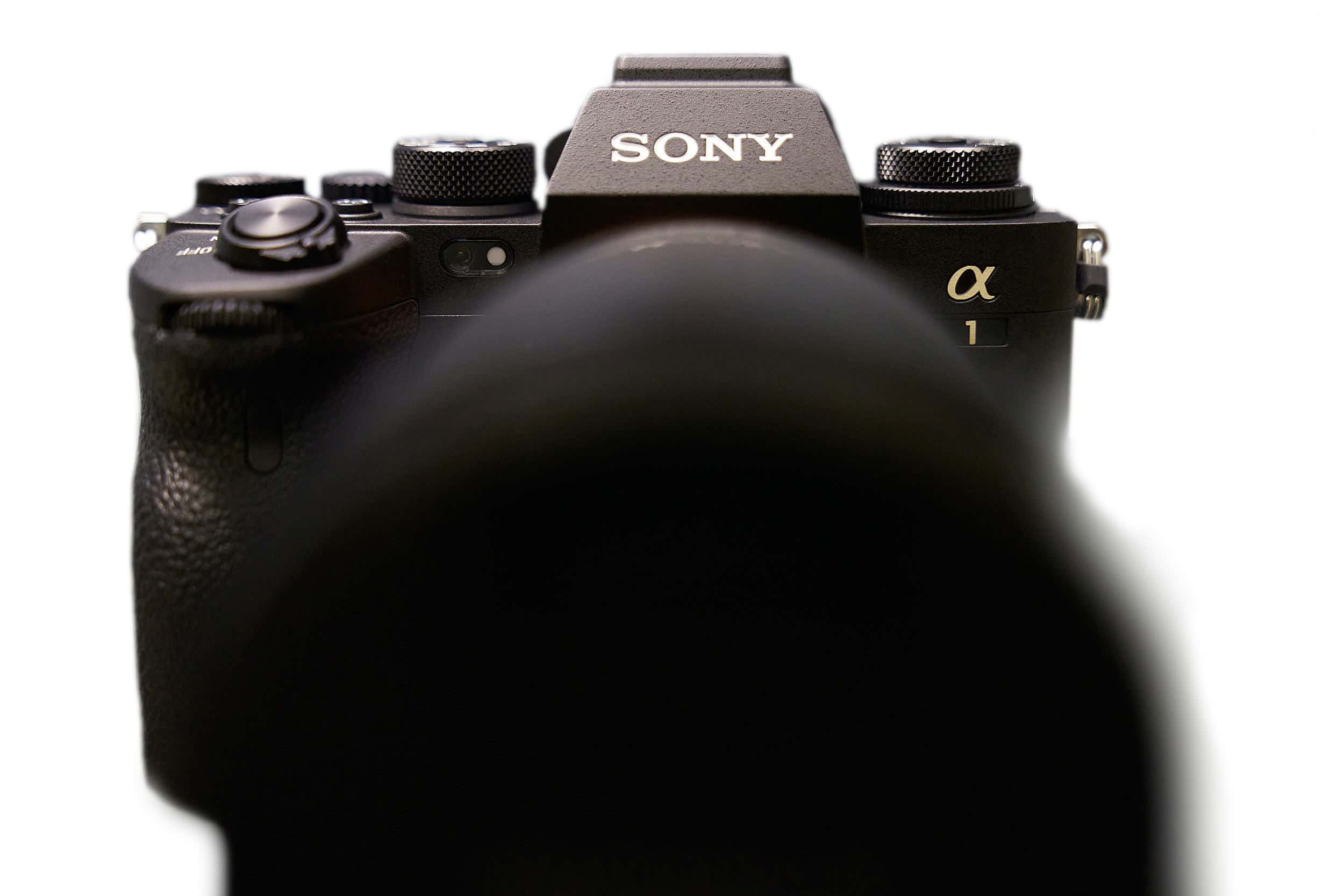 Sony A1 First Impressions FedEx delivered the brand new Sony A1 to our front door today. At first glance you would be hard pressed to think it was a new camera. The A1 has the same styling as Sony’s current Alpha line (closer to the a9 II than others), but when you turn it on […] 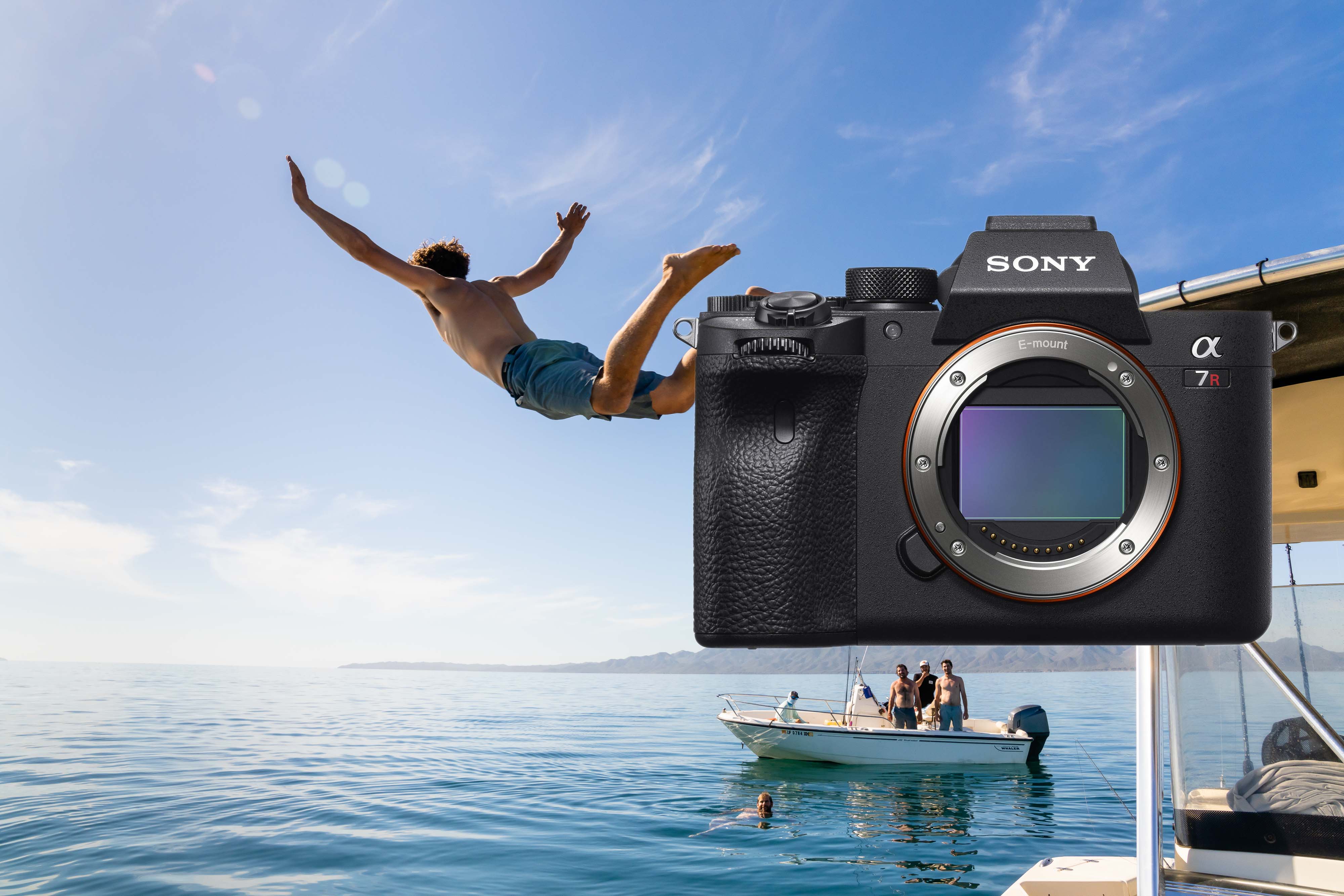 I am going to begin this Sony a7R IV review by telling you that I have read a dozen other reviews of this camera prior to writing this one. I know what they are all saying. Those other reviews suck. In my opinion of course. My review isn’t going to be another band wagon complaint […]

Switching from Leica to Sony 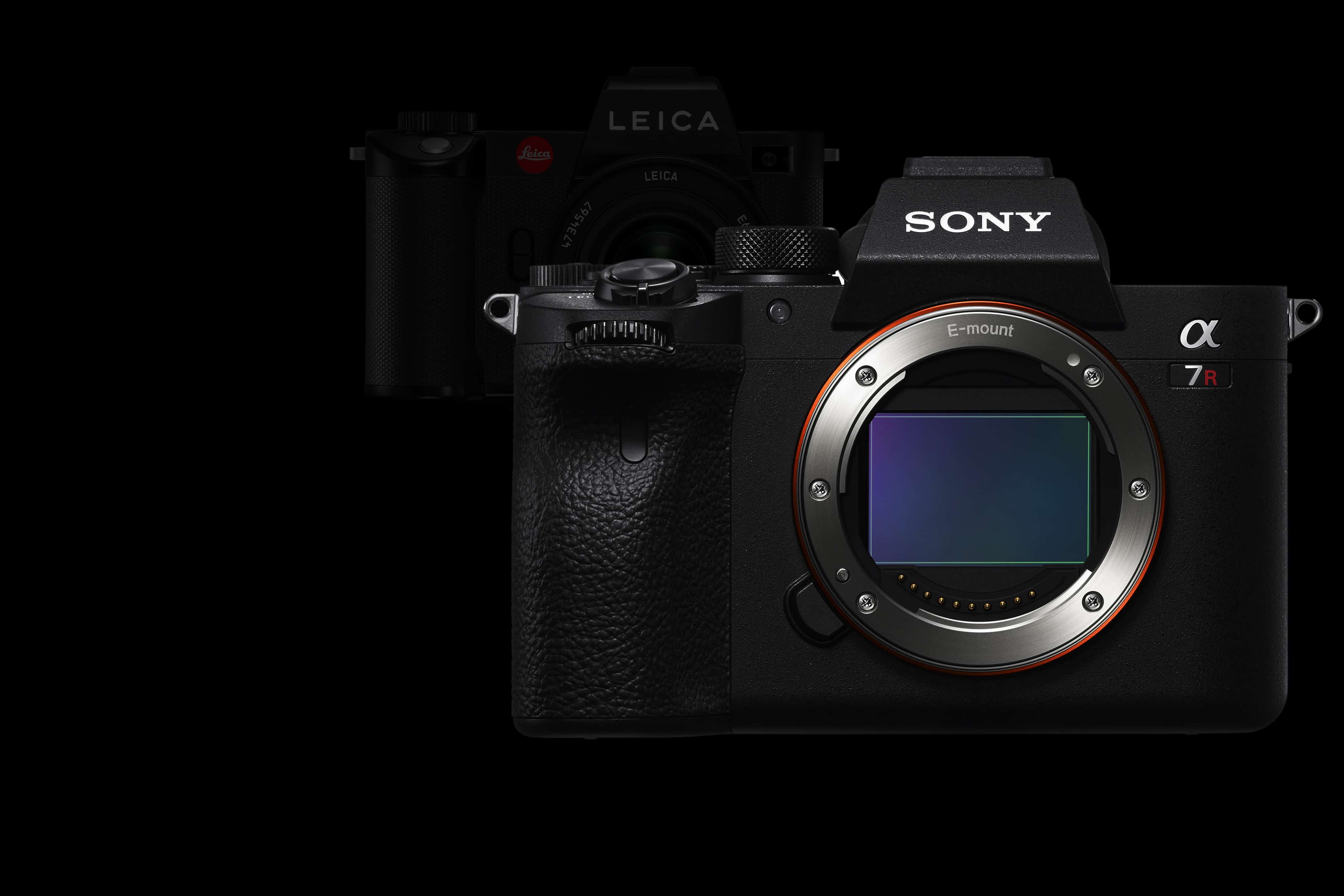 It probably doesn’t come as that big of a surprise to you that I am writing about switching from Leica to Sony does it? I have never had a dislike for Sony cameras and lenses. I just had some issues with a few specifications that I felt needed refinement. My first experience with Sony came […]

Sony a7 III – The Game Changer 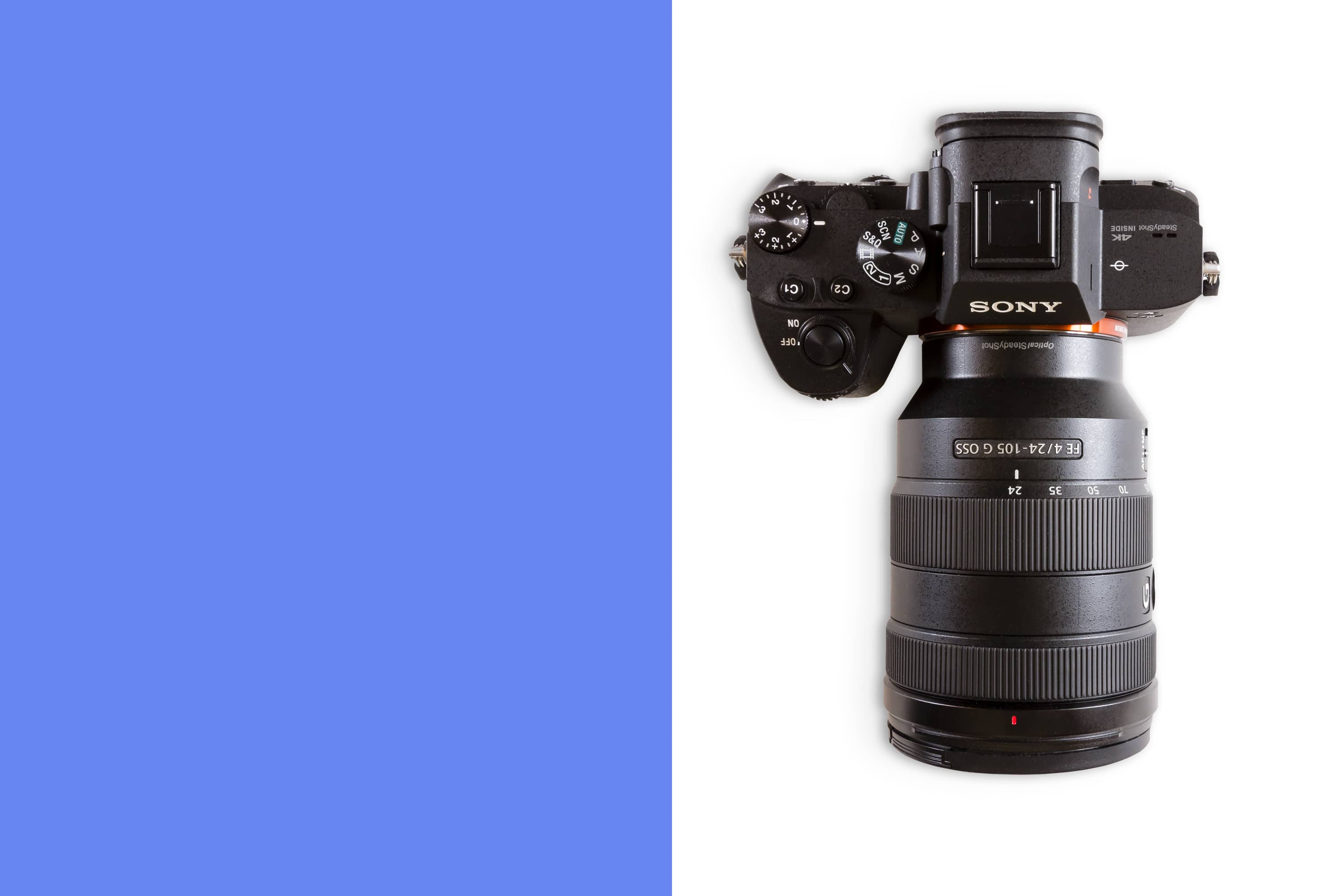 This very well may be the best camera in the world. Jay Goodrich Tweet Surprised? You should be. The Sony a7 III is THE game changer. It is the first mirrorless camera that I have tested which possesses the perfect balance of features, price and image quality. The bottomline is that if you have used […] 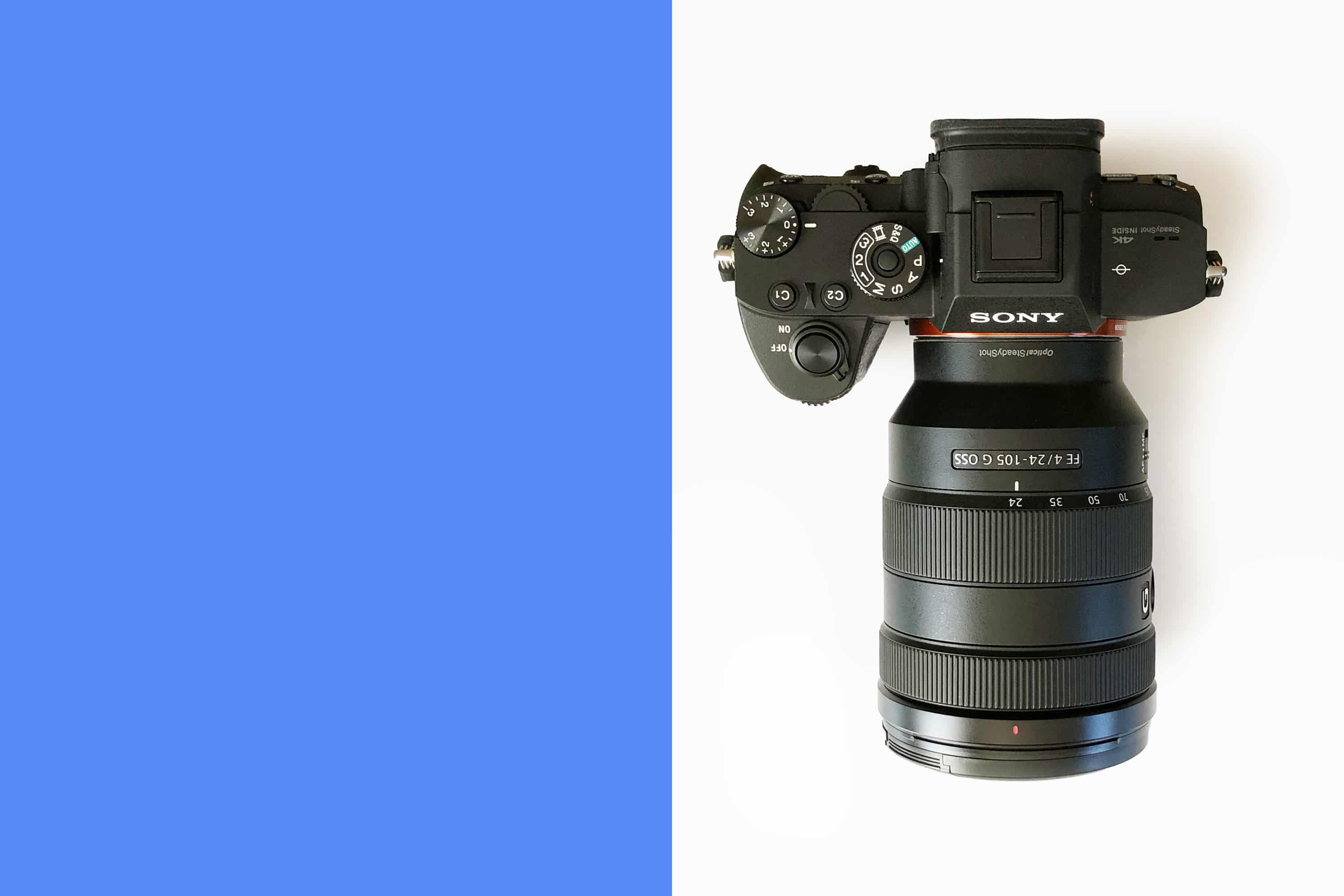 Welcome to a new year and a new review of a new camera. Say hello to Sony’s latest full-frame mirrorless body the Sony a7R III. The Sony a7R III can now be purchased as a kit with Sony’s brand new FE 4/24-105 G zoom lens. On the surface you would be hard pressed to notice any difference between […] 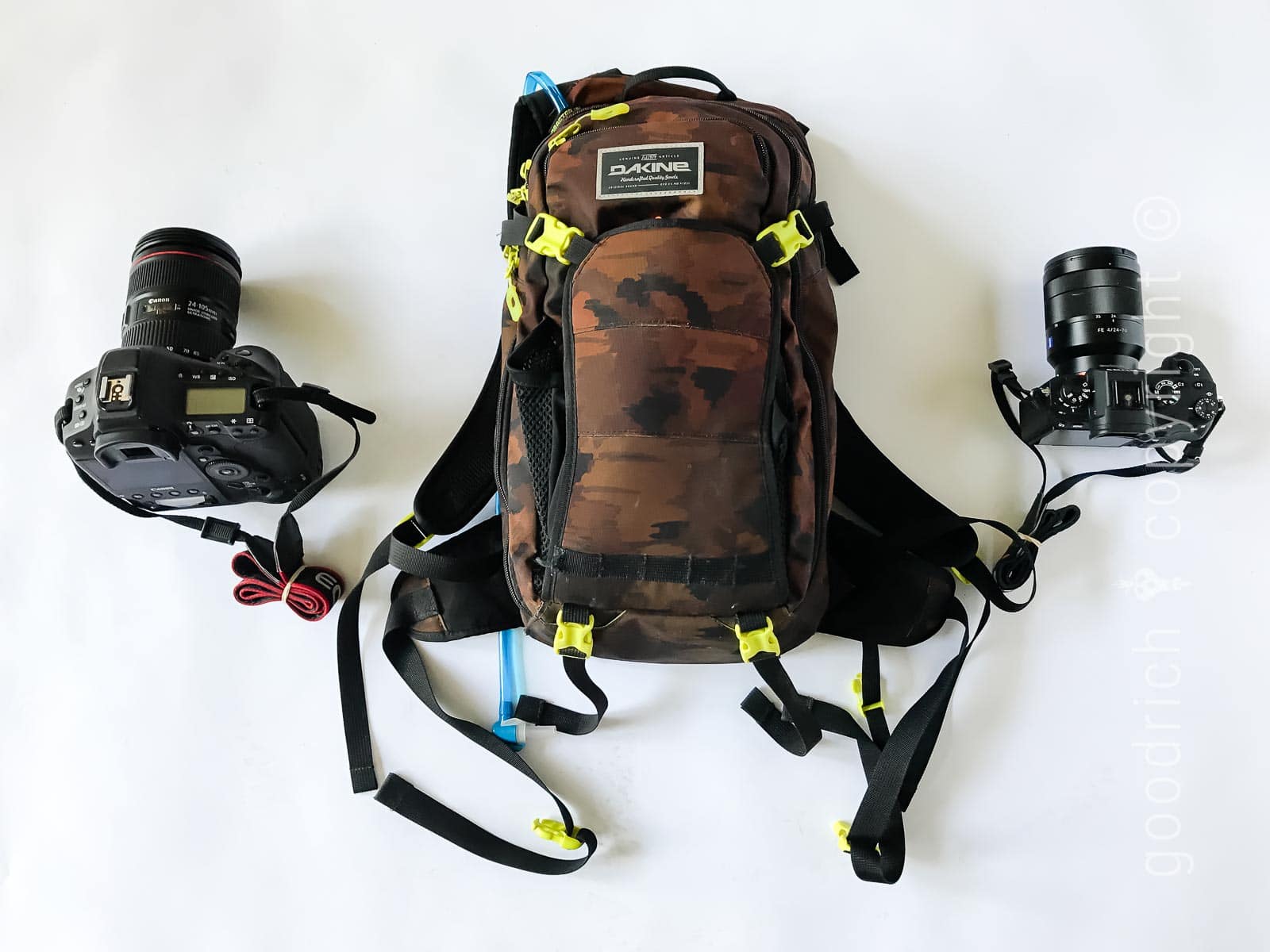 The release of the new Sony a9 this spring finally sparked interest in the mirrorless camera market for me. I have tested other Sony cameras but had hangups with their operation and how I specifically work as a photographer. When Sony announced the a9, their press release specifically addressed the issues that I had with […] 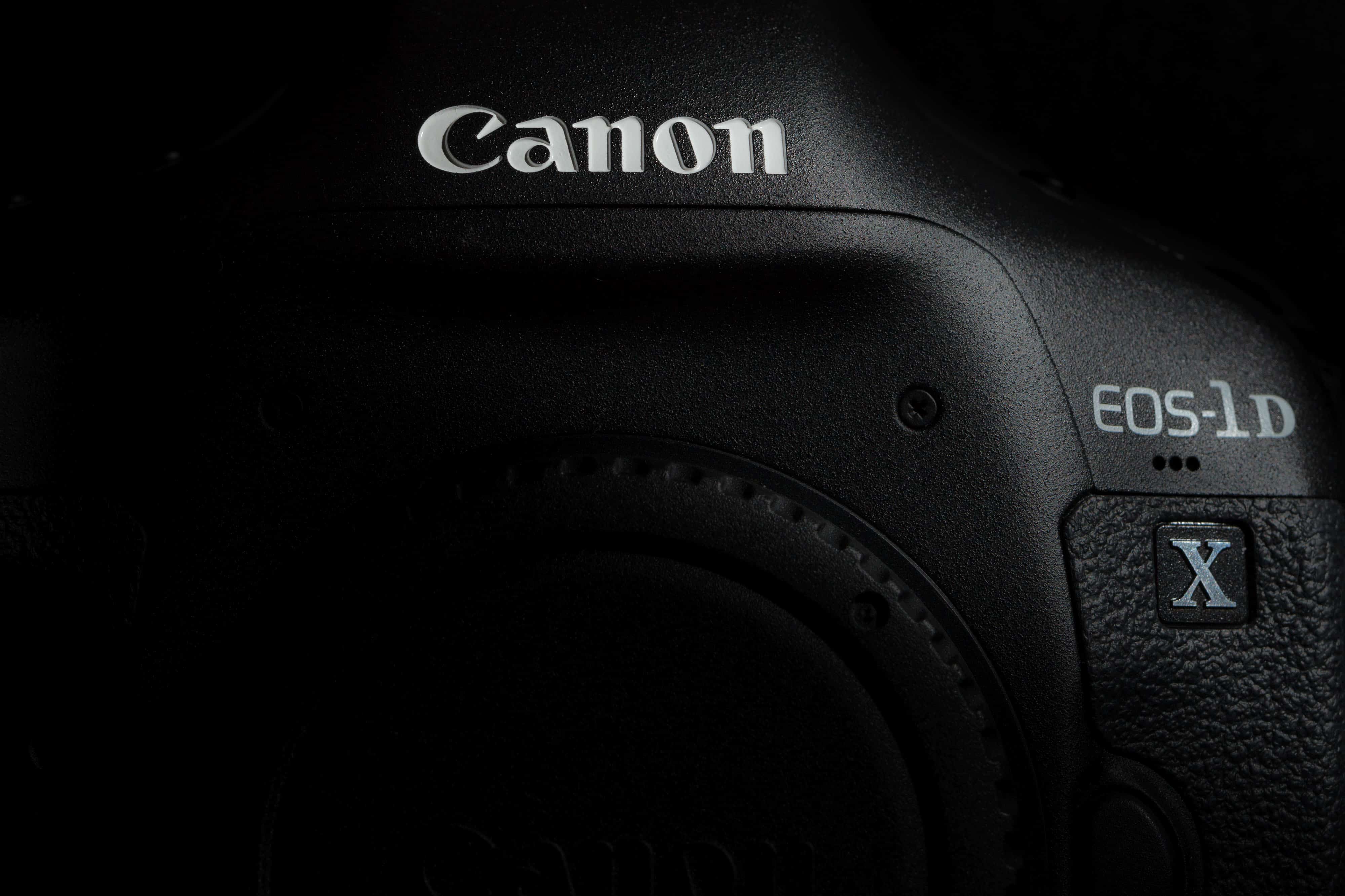 Sony vs. canon ISO DNG Downloads for you to use Thanks for reading Jay’s article comparing the new Sony a9 & Canon 1DX Mark II. Jay is providing full-resolution DNG downloads in varying ISOs for anyone who wants to personally see how well the Sony a9 and Canon 1DX Mark II resolve sensor noise. […] 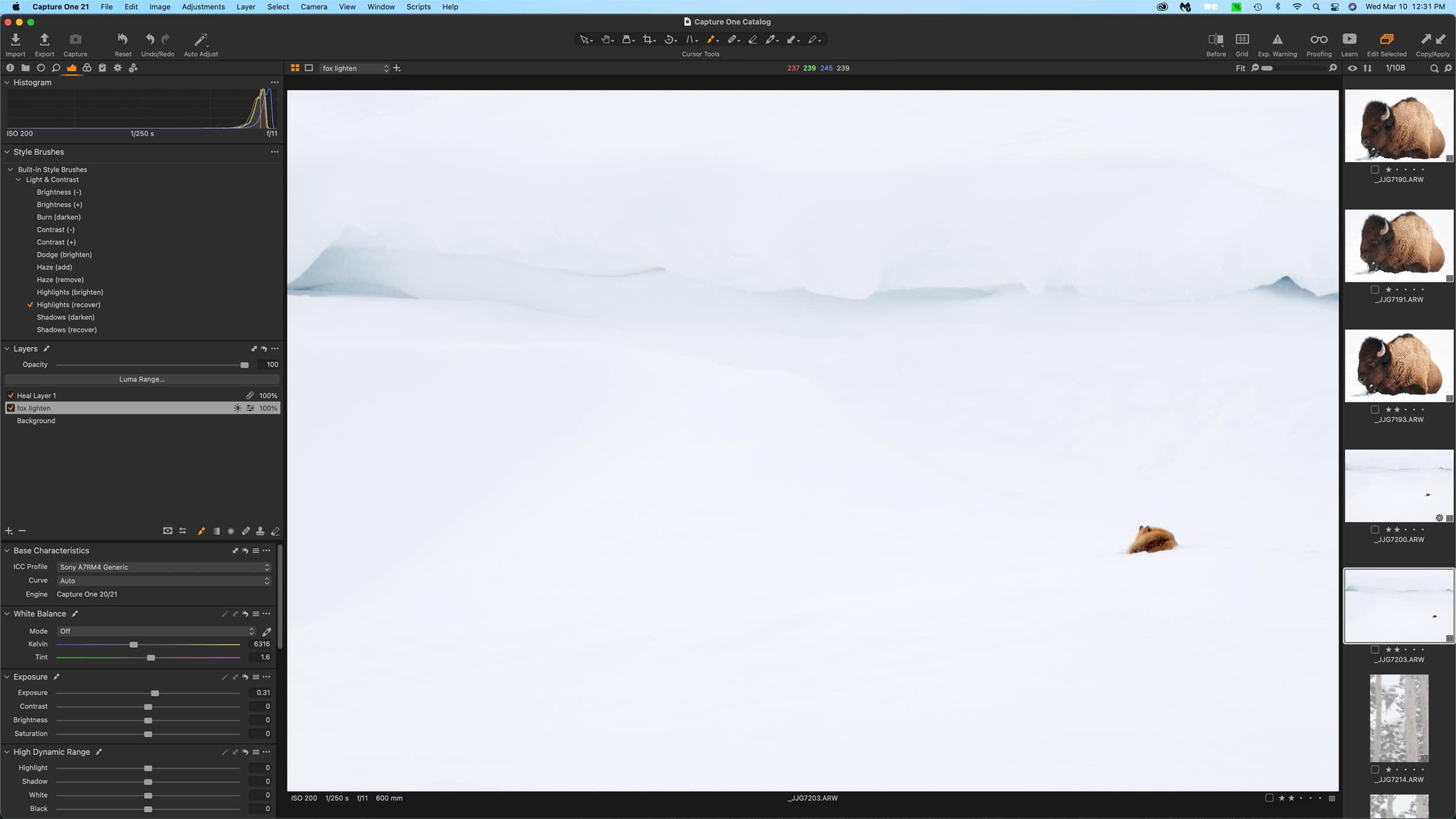 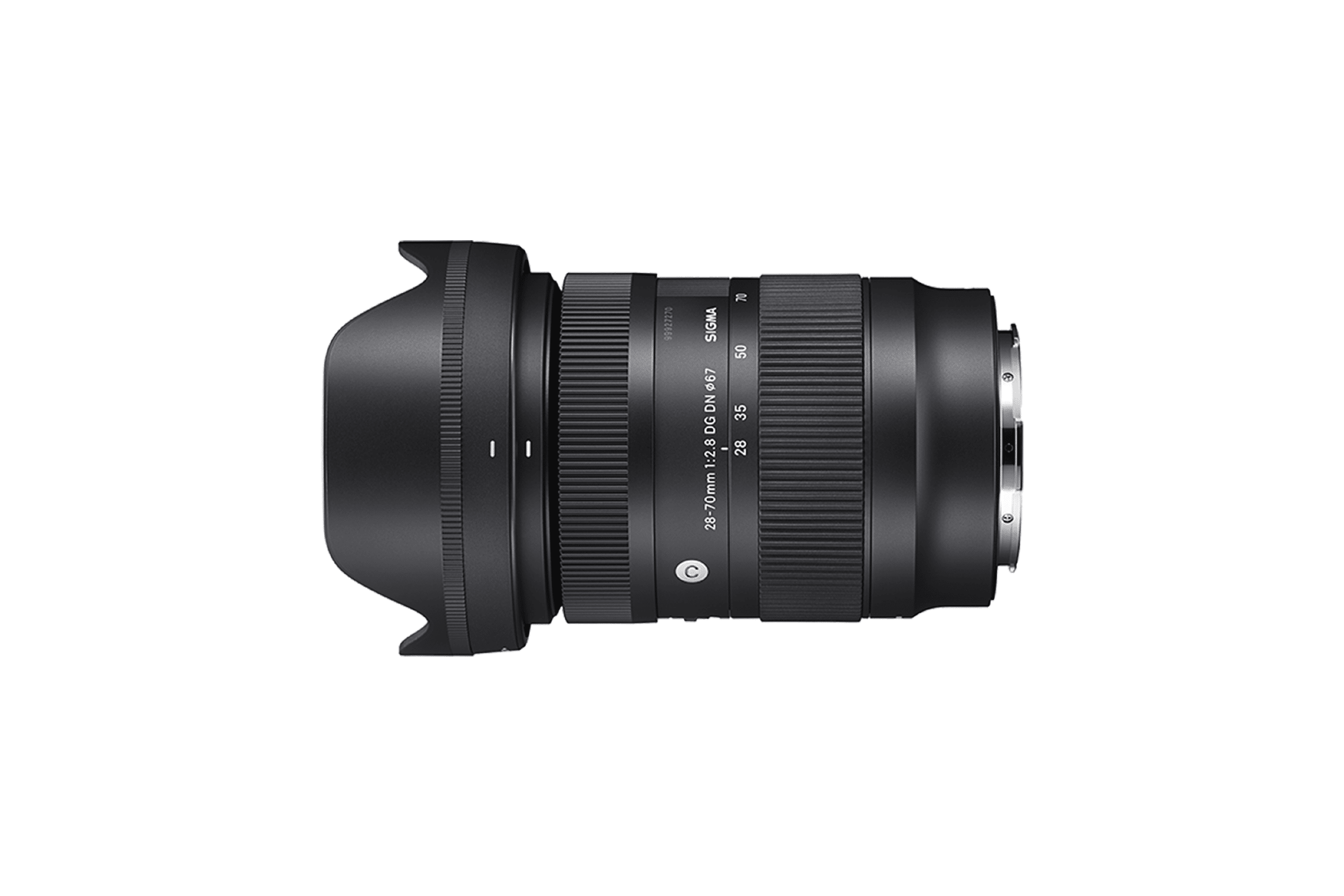 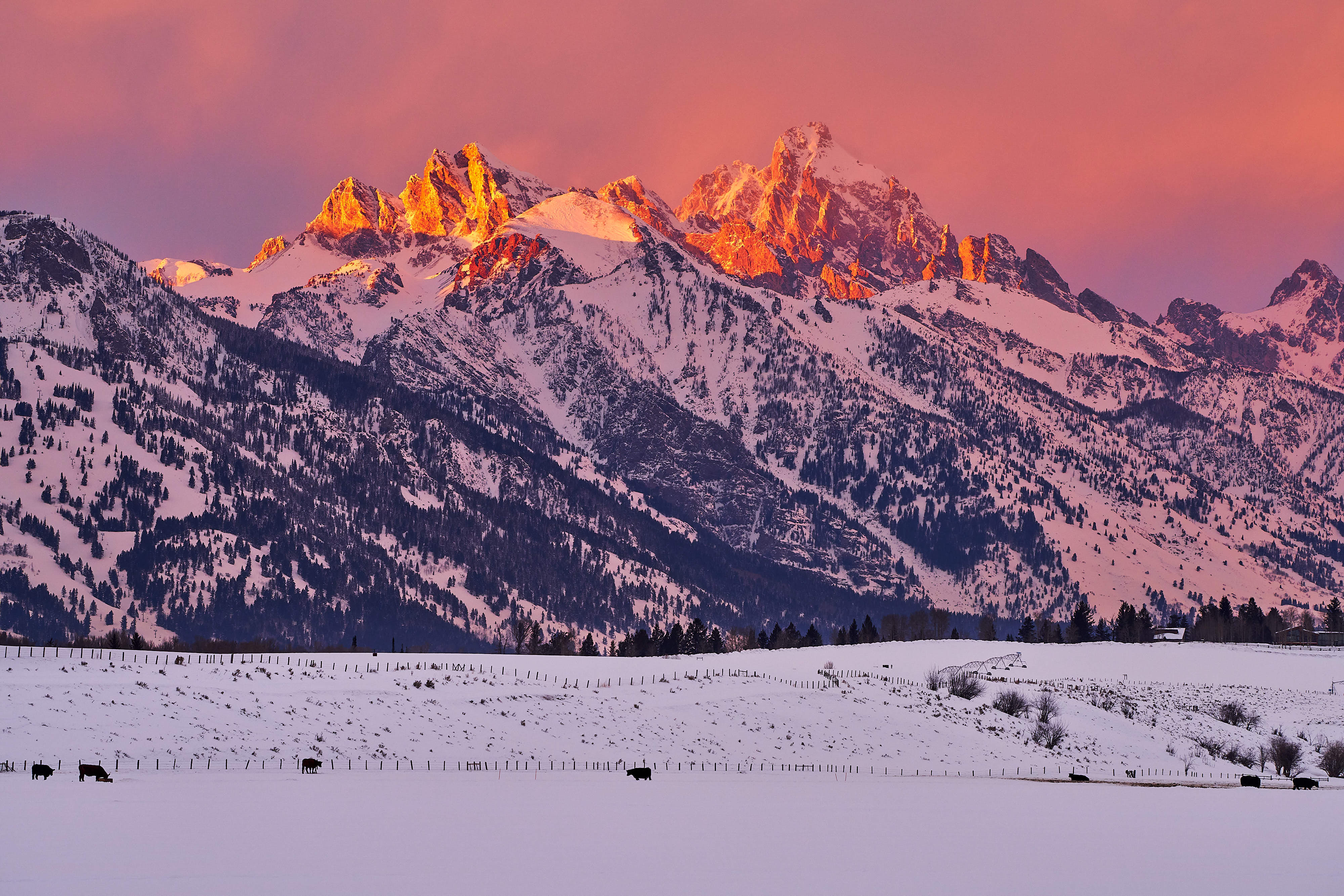 Actually, one of the best Lightroom export tips we have is that exporting from Lightroom is probably the simplest function of Lightroom Classic CC. This is basically a point, click and ship procedure. So how do I really use it. 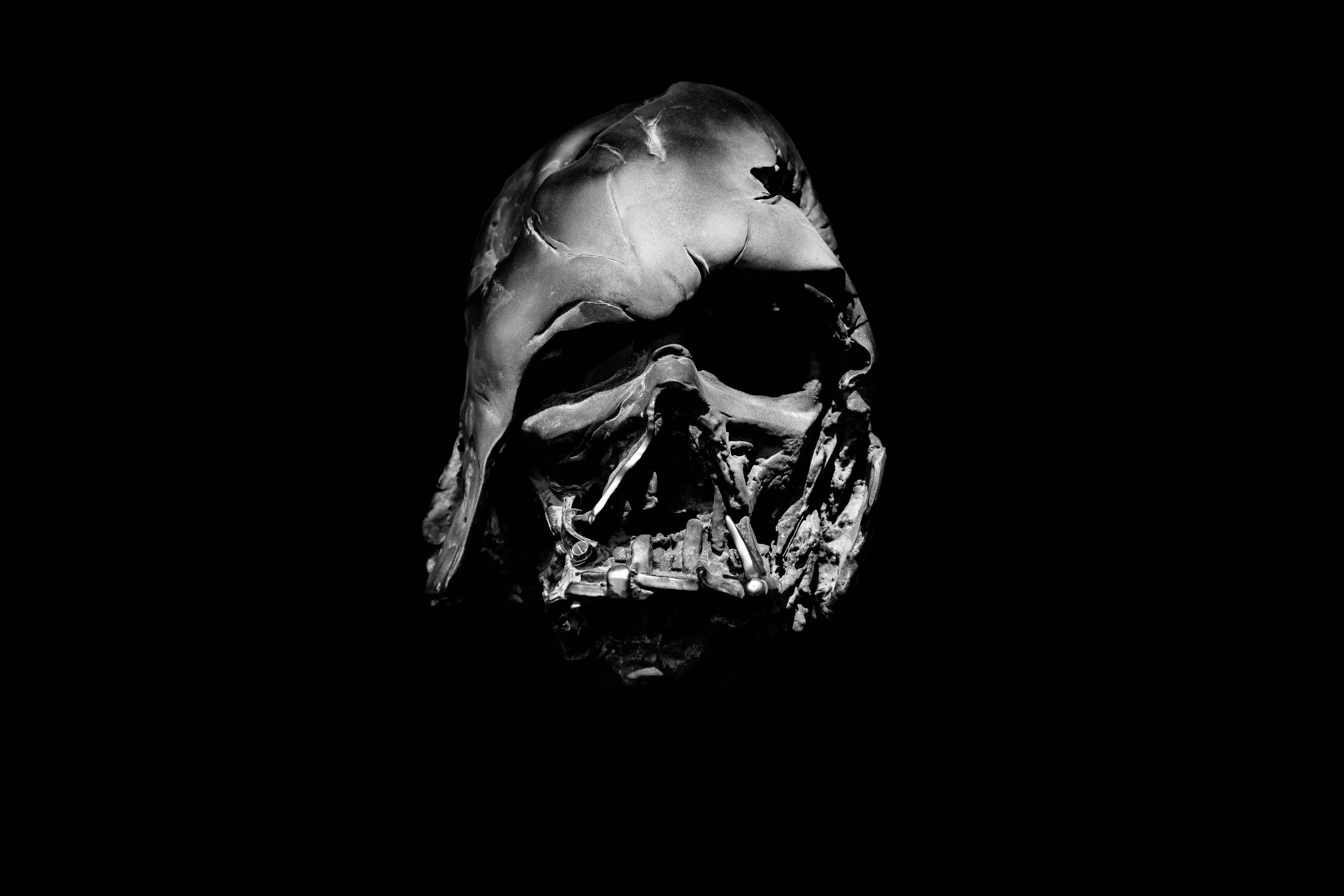 Leica M10 – The Leica. Yesterday. Today. Tomorrow. ~ That’s what they say. This post is going to be a little less about the Leica M10 and a little more about my history with photography and Star Wars. In a round about way, George Lucas and Star Wars has more to do with my photography […] 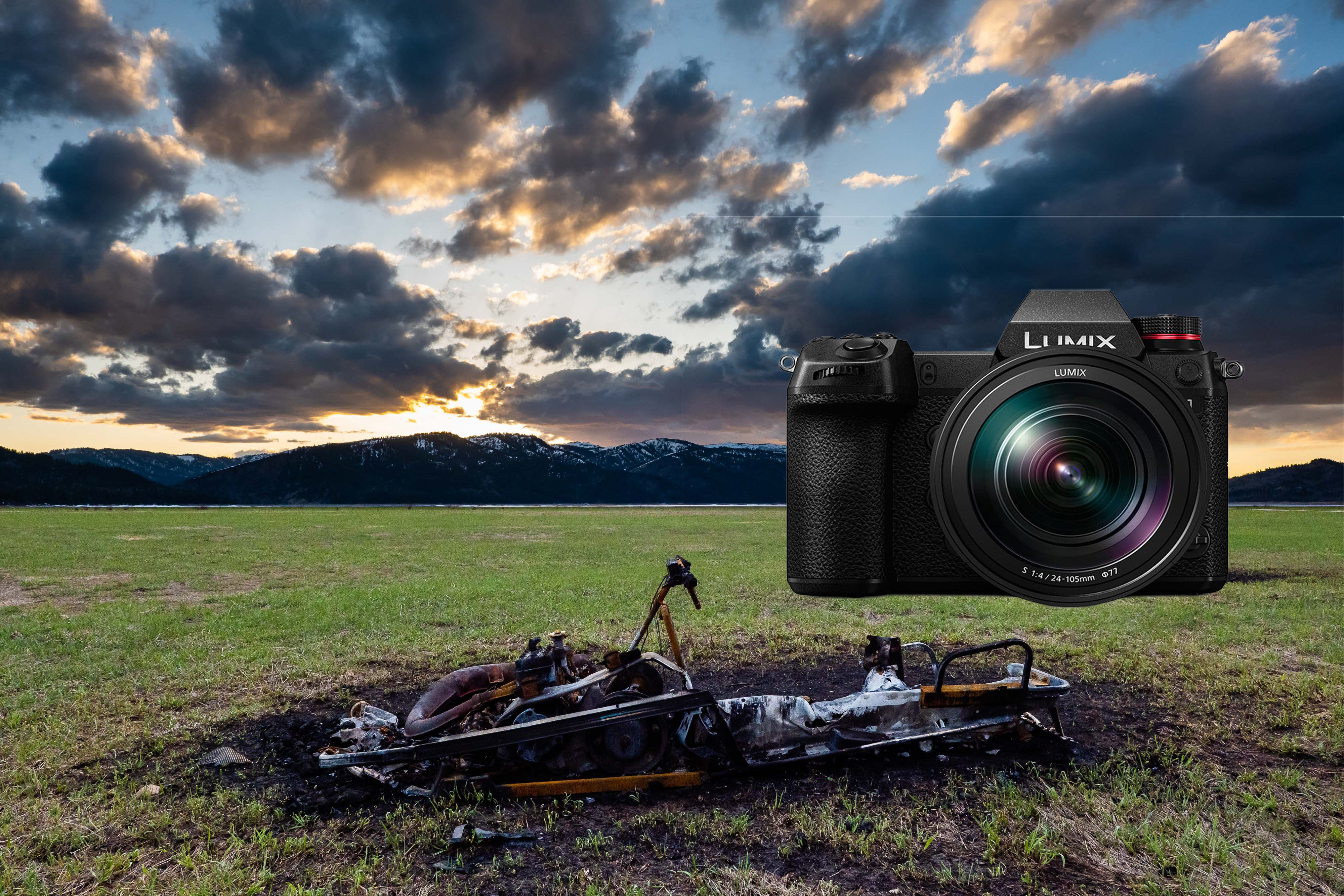 The new Panasonic S1 and S1R cameras mark a historical moment not only for Panasonic, but for the camera industry as a whole. Both the S1 and S1R cameras are the first full-frame mirrorless bodies from Panasonic. AND. AND this is a BIG AND, they share the “L” lens mount with Leica and Sigma. A […]