The brakes of the taxi squeal as it comes to a halt on the gravel road. You know the scene – low pan, close-up of the front end of a yellow cab. The door opens with the unmaintained creak, grind, and a pop. A foot appears as it crunches to terra firma on the gravel. Out comes our main character, a tall skinny guy wearing shorts. It’s forty degrees out and raining. You hear that rain in the background. It’s the kind of  rain that hits your skin and shocks the nervous system. Those seemingly benign droplets of water are like acid, sans the sizzle.

The other cab mates begin to slowly exit, all cowering from the rain. Scurrying around like roaches as a light is hit in a dark apartment room in a city. The air is damp, cold. The drops hit the gravel with a strong consistency. People point, grab their bags and stand under the only shelter available. A doubting voice mutters, “Are we gonna fly in this?”

The cold hard reality of that question hits as I answer, “Probably.” I look around and realize that everyone is freaking out. This mission has been mine before, many times. If not at the mercy of another pilot, the mercy of my own poor pilot-making decisions. I look to my participants huddled under the wing of a plane that was built when my father was a teenager. A monster in the general aviation industry – a DeHavilland Beaver. Usually on floats, this one was on wheels. Think monster engines and monster payloads.

We were going places. As Tim, one of the pilots, walks up to greet me, we immediately begin the weather discussion. “Just talked to David, he said it is spotty, but about 5 miles and 1500 overcast. “What do you think?” “This is your territory, I trust you, and if not, I trust myself to take over for you.” As I smile with one of those gleaming toothy grins that you would expect to see a diamond sparkle if this were a movie. “Alright let’s go.”

And in a scene right out of Star Wars, Tim points to one of my participants, “What about that one? We’ll take that one.” Kathy looks up with the proverbial dear-in-the-headlights look. “Me?” “Yeah you.” I make sure she grabs a camera. We fill the monster with fuel and enough cargo to make a Suburban cringe. This is gonna be good – if we can see out of the clouds before crashing into the peaks. There is no TSA here. There are not metal detectors, body scanners, or pat downs, although I am sure some of the pilots wouldn’t mind patting down the opposite sex. Flying here is a matter of climbing up into a plane, starting the engine and taking off.

As we climb aboard, I notice that all-too-familiar smell that a Beaver has. Think of more than sixty years of nervous sweat, stacked upon oil leaks, fuel leaks, old leather, new leather, raw aluminum and some kind of chemical adhesive that probably has been linked to cancer in fifty-two countries. The fuel that powers this plane, Av Gas, has a certain smell too. Pilots call it 100 Low Lead because it is a high-octane leaded fuel. It doesn’t smell like gasoline at all, and you either like it or hate it. Its acetone/ether smell permeates the cockpit.

It’s the Smell of Av Gas in the Morning, to me, it smells like victory. It smells like we are going somewhere. The ultimate freedom. Tim primes the monster. A five hundred horsepower nine-cylinder, radial, Pratt and Whitney engine turns over after one crank. Remember the roaches? They lose their rain shelter. A piece of plastic whizzes past in the wake created by an almost nine foot propeller. I snap a picture of Tim’s hand on the throttle and look back at Kathy. Deer-in-the-headlights still, but with a smile, ear to ear.

“Lake Hood tower Beaver niner five Whiskey Sierra Pop is ready for departure with indie.” “Whiskey Sierra Pop, clear for take-off runway three one.” “31 for Whiskey Sierra Pop.” I look back at Kathy. Here we go. She closes her eyes. Full throttle opens up a sound that brings you back to an era when humans made things. Beautiful things, by hand. And they obviously lasted for more than a generation. Rain drops blow off of the windows, thousands of pounds make their way down a gravel runway. The plane begins to shutter. Shake. Vibrate like a dog jiggling after a bath. The tail rises, things begin to get smoother. Then like a an owl chick dropping from the nest, we fly.

Rain and clouds come closer and closer. This may be a real short trip. We skip along the coast like the Millennial Falcon about to make the jump to light speed. An outgoing tide reveals colors that are indescribable. Colors that should not be here in Alaska. Fans, trees, roads all abstracted in the lines of the coast below. I slide the window down and poke my lens out and shoot three consecutive images at a time. The first is typically blurry because of the initial shutter press, the middle is sharp, and the the third is blurry again from releasing my finger from the shutter button. I have found that simple three shot string to be the best way to get a sharp hand-held image while in the air or on the ground.

Digital photography has changed our creative world. Long gone are the days of ISO 25 or 50 high-saturation films. We can control everything – our temperature, color, contrast, even our grain for the most part. We can bump up our ISO to handle all of this rattling and movement, something that was near impossible to do just a short time ago. All of this makes shooting in these current low-light conditions so much easier.

Now, in this near flight grounding overcast, I turn my polarizer to leave out just the right amount of gray day overcast from the remaining coastal tide water. This saturates my colors even more. I ramp up my ISO to 800 and pick f11 because it is in the sharpest range of my lens. A 70-200 image stabilized lens. I want 1/250th of a second or sharper for my shutter speed. As I watch for the upcoming compositions I see the one. The moment this all comes together as we head down to a southern lodge to photograph coastal brown bears for three days. Focus and click. 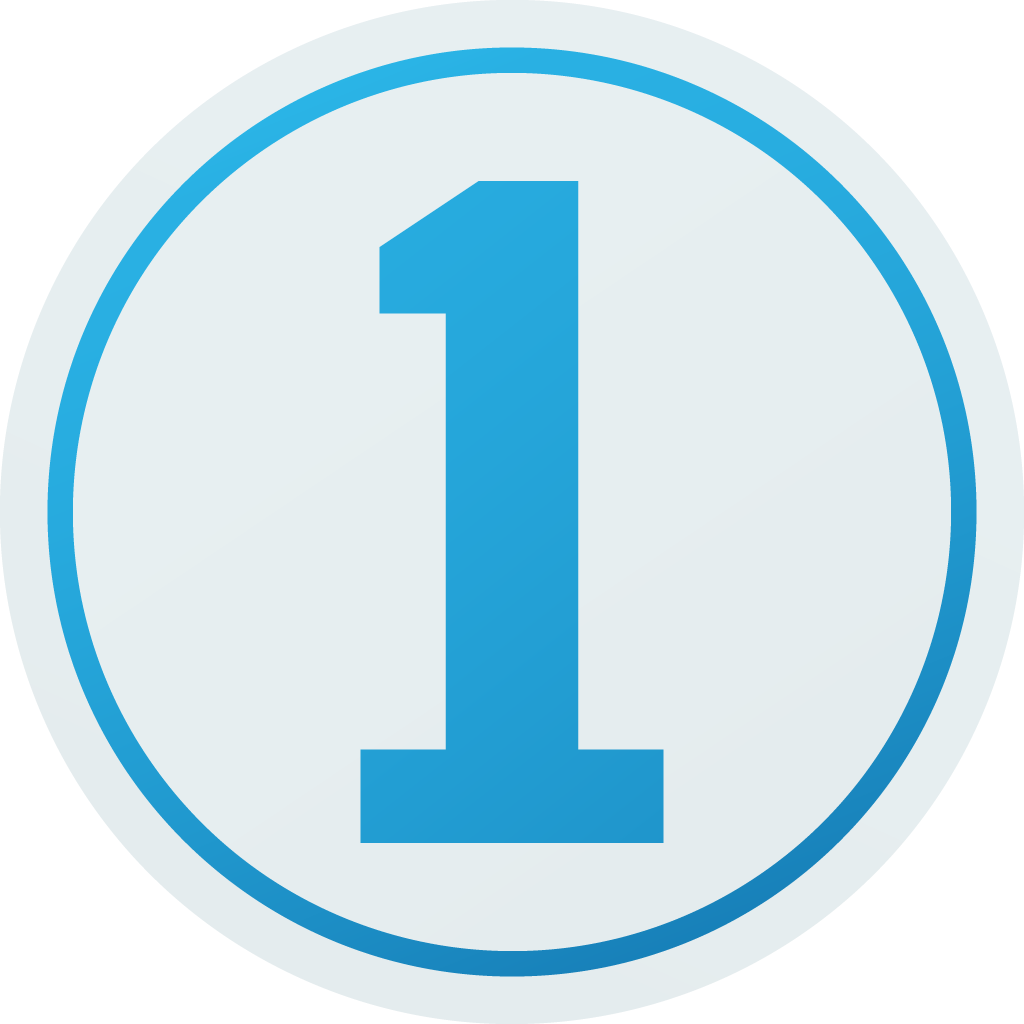 If you want a 10% discount on Capture One Pro 10 software by Phase One enter my ambassador discount code: AMBJAYG at checkout and start making your photos look better. Way better than they look in Lightroom!