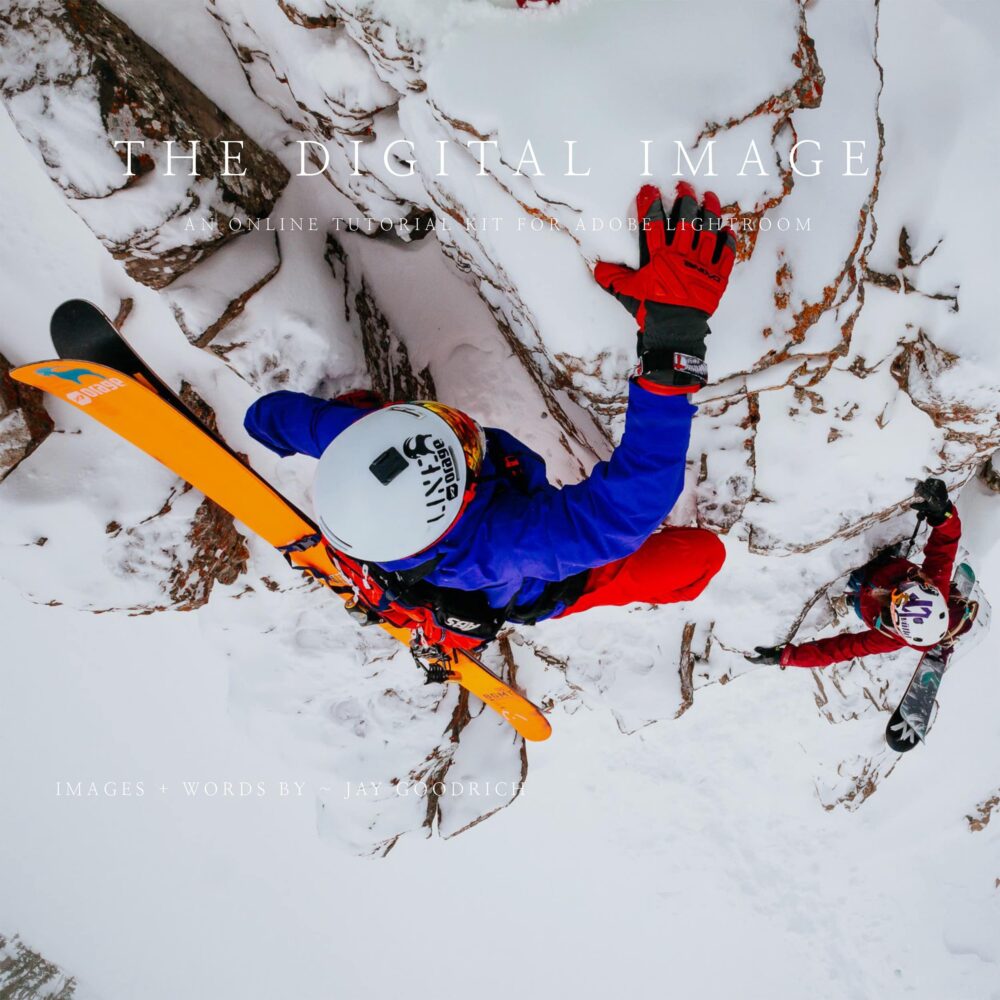 Chris Burkard has just released his latest film, “Mylo.” In the film, Burkard follows the story of Mylo Fowler (@navajomylo), who left his life in Navajo Nation to travel and photograph the world. After realizing he had more of a connection to the land where he was raised, he decided he wanted to tell its story. Now he documents the Navajo Nation with the proceeds directly benefitting them through initiatives for clean drinking water and solar energy installations.

The short film is as beautiful, visually, as it is inspiring. With the natural landscapes of Navajo Nation as the omnipresent stage where the story unfolds, we get a look inside Mylo Fowler’s personal journey away from his land and people and his subsequent return, determined to be a force for positive change. As Fowler says in the film, “I had a spiritual leader in my life and he said, ‘I know you love your people. I know you love your land. I know you love where you grew up. I know you will make a difference in your life and your community, but it will be the hardest thing you have ever done.’

“My hope is that these images can inspire the youth,” says Fowler in the film. “More importantly, that they can understand that at one time our land was taken away from us. And just that story of Hwéeldi. I have just the utmost appreciation for the land that we still have, and as we roam about, as we go about, my hope is that we are what we are supposed to be and that’s caretakers of the land.”

This project was also shot on the Sony a1.