This post is going to be a little less about the Leica M10 and a little more about my history with photography and Star Wars. In a round about way, George Lucas and Star Wars has more to do with my photography career than most would ever know. My friends just think I am a full-on Star Wars nerd. Little do they realize the history of this franchise actually spans the greater part of my history here on earth. So bear with me, look at some pretty pictures along the way, and begin to realize, that if you are ever thinking of buying a Leica M10, you are going to change the way you photograph.

More than 40 years ago, well almost 50 at this point, at age 7 I saw my first movie in the theater. That movie was Star Wars – Episode IV. Consequently, I made my mom take me 24 more times to see the movie that summer. The Skywalker saga became ingrained in my head. Unlike today, 1977 was less of an “instant gratification” era. You had to wait for toys and you didn’t get to see that movie on your TV screen 6 months later. We had to read books about the making of this film and subscribe to clubs from cereal boxes to get insider info and photos.

George Lucas ignited an insane creative spark in the 7-year-old version of me. Since the official Star Wars toy collection was backordered indefinitely because of an insane demand, I took matters into my own hands. I stole nuts, bolts, wire, aluminum and spray paint from my father. Basically, if it were a raw material and I thought I could build a space ship from it, I commandeered it. I eventually discovered a Bell & Howell super 8mm movie camera on a shelf in a dark closet and began making my own movies. This camera had a stop motion feature, so more Revell Plastic models got built and blown up than ever could be recorded.

This desire to build and film, grew. It grew into making ski movies with my friends and then progressed into still photos. Now it is this. This whole website, business, and weekly Jersey attitude spew that a few lucky people get to read.

This combo starts at almost $10k.

Leica doesn’t release cameras every year and a half to two years like other manufacturers. They progress much slower, with more significant updates to their models. In turn, their equipment has a longer user life.

The Leica M10 is probably not the camera you think it is. The Leica M10 is deeply rooted in Leica’s history. While it is a digital camera, this is not a camera for the lazy at heart. The Leica M10 fuses a history in film capture with a digital sensor packaged into a rangefinder body. Even the viewfinder display will instantly bring you back to an analog film era—remember those red LED calculator displays?

If you are old enough to remember, you will be instantly transported back in time when you turn on a Leica M10. The “old school” doesn’t end there though. This camera is manual focus and all of the lenses have aperture rings. You know, to adjust your f-stops.

So Why the Leica M10

What’s the benefit to owning and shooting with this camera? Cause it ain’t cheap. A basic Leica M10 with one lens is going to cost you a minimum of $9300.00 With that in mind, dare I say nostalgia?

The camera utilizes a 24MP sensor, which is basically the sensor from the Leica SL and Leica Q—now replaced by 47MP sensor of the SL2 and Q2. At this point, I am doubting that anyone would jump in to buy an M10.

However, the Leica M10 has a coolness factor that no other camera on the market can own. This camera will shoot any Leica M mount lens. It is really small and compact and it actually shoots 6FPS. Then there’s the glass. Yes, this is the reason you would buy this camera. The lenses are nothing short of works of art. Bombproof works of art. The LEICA NOCTILUX-M 50mm f/0.95 ASPH. lens will always be on my mind. Yes, f/0.95, that is correct!

This is why the original 3 Star Wars movies had a specific grit to them. They had to project and film all of the different scenes together to get the final cut.

WTF Does a Leica M10 Have To Do with Star Wars

That my friends is the billion dollar question. You have my history with Star Wars. You have an understanding of the Leica M10. What you don’t have is the WTF. That WTF is an invite to tour Lucasfilm, LTD./Industrial Light & Magic. Now, I am going to tell you that as an outsider, you are NOT allowed to take photos of ANYTHING. Not one, not with your phone, and definitely not with a professional level camera.

Here’s where the fun begins.

I never take no for an answer. Well, that’s not actually true either. I take no for an answer 90% of every day of my life. However, I managed to convince a producer at Industrial Light & Magic to let me shoot some photos. There were rules. A lot of rules, but they did in fact say yes.

I could have marched in there with a Canon 1DX Mark II and backpack full of lenses, but I felt this was an opportunity to change things up a little. A classical space drama required a classic camera worthy of the day. Enter the Leica M10. I carried only the camera with a single 50mm lens attached. I spent an entire day walking around the halls of Industrial Light & Magic shooting with the Leica M10 and then got to visit Skywalker Ranch (where George Lucas lived) as well.

This was a Star Wars geek’s climatic moment.

Walking Around a 40 Year History

The Lucasfilm, LTD./Industrial Light & Magic campus is basically a working museum. There are classic costumes on display EVERYWHERE. Artwork, matte glass paintings (used for Star Wars backdrops), and movie posters from so many genres of films adorn the walls. Apparently George Lucas has one of the largest movie poster collections in the world.

Now don’t forget, that the Lucasfilm, LTD./Industrial Light & Magic headquarters is actually a working environment. They do produce the Star Wars saga there, but also many other films that utilize special effects. In actuality, this place is ground zero for the history of modern special effects filmmaking. Kathleen Kennedy’s office is in the building and we actually ran into Dennis Muren! I was too stunned to even ask for his autograph.

Once I had my fill of nerdom, we headed over to Skywalker Ranch for lunch and quite possibly the most insane VR experience EVER. I was actually sweating bullets when I pulled off the VR goggles. I was not allowed to take any photos at the Ranch, but know I now feel like a Star Wars insider.

I used the M10 exclusively in Aperture Priority mode and completely hand-held. The fact that I had to constantly adapt my camera settings to changing display lights and then manual focus, slowed me down, way down, as a photographer. I had to contemplate each scene. It was at this moment that I got it. I understood why you would buy this camera. The Leica M10 is the definition of CRAFT.

It is a camera that forces you to slow down and think about what you are doing. In the process, the Leica M10 actually produces spectacular photos. I think it is the combination of the 24MP sensor and the optical clarity of the glass. No this camera will never compete with the Sony Alpha series cameras, but at the same time, it doesn’t need to. 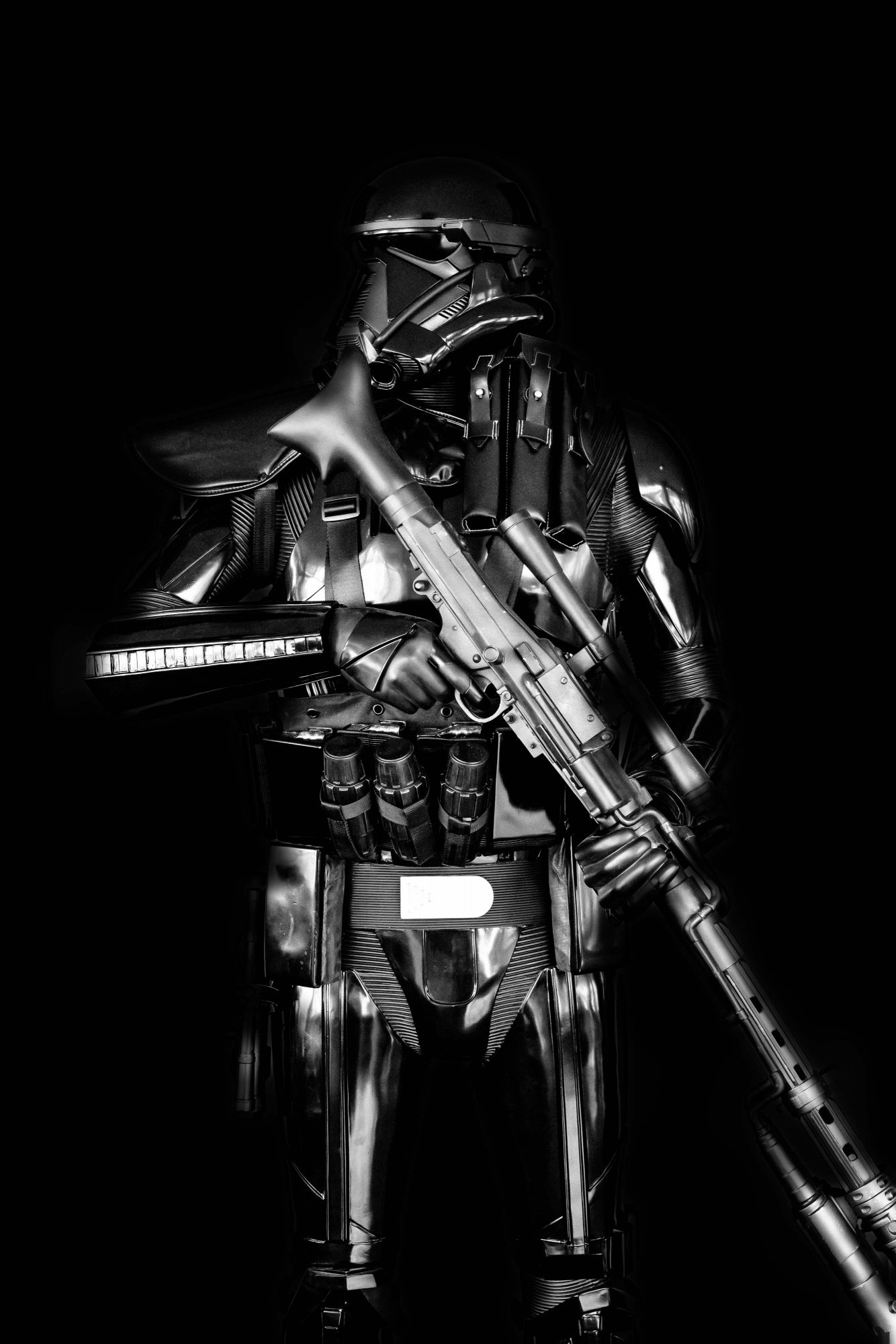 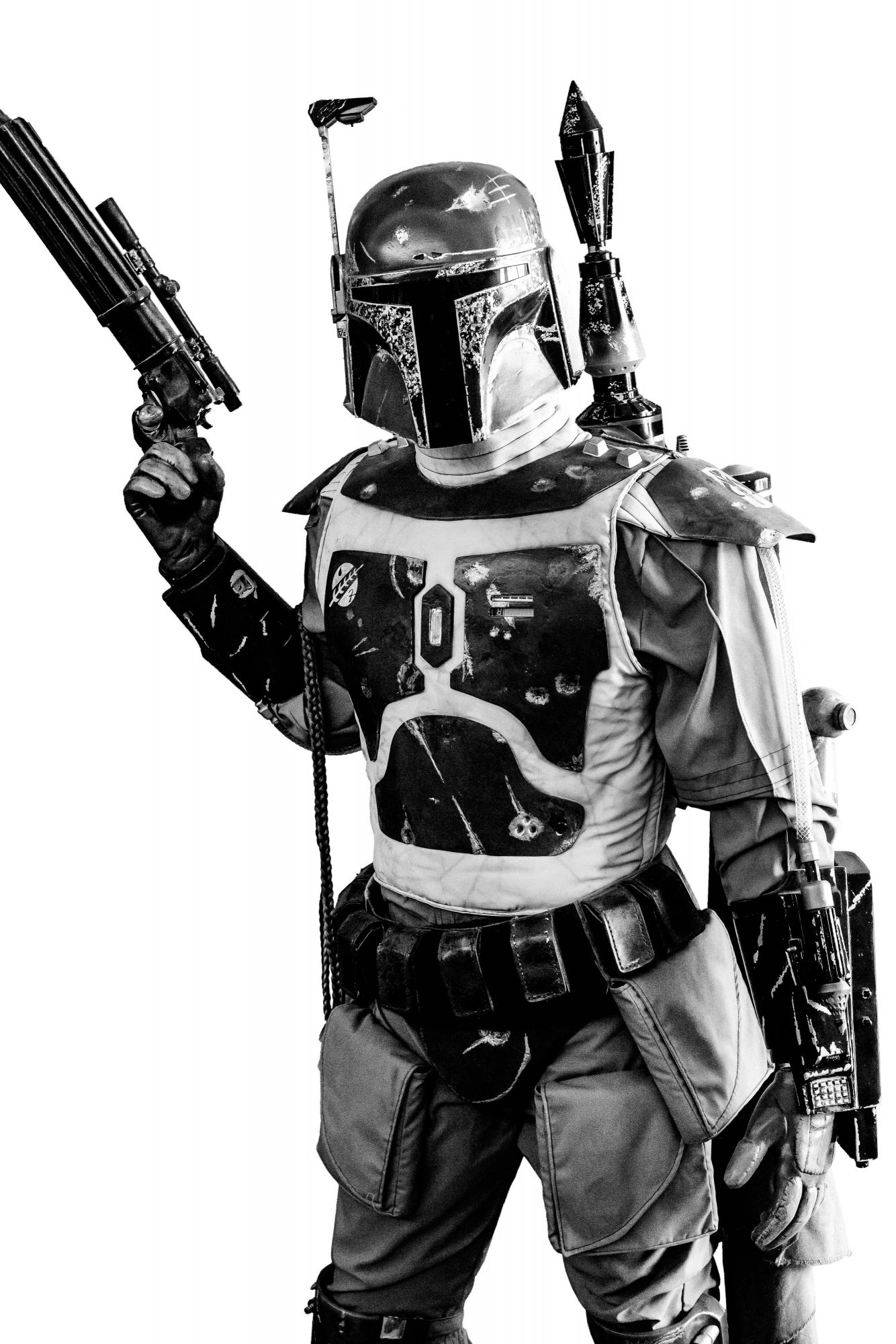 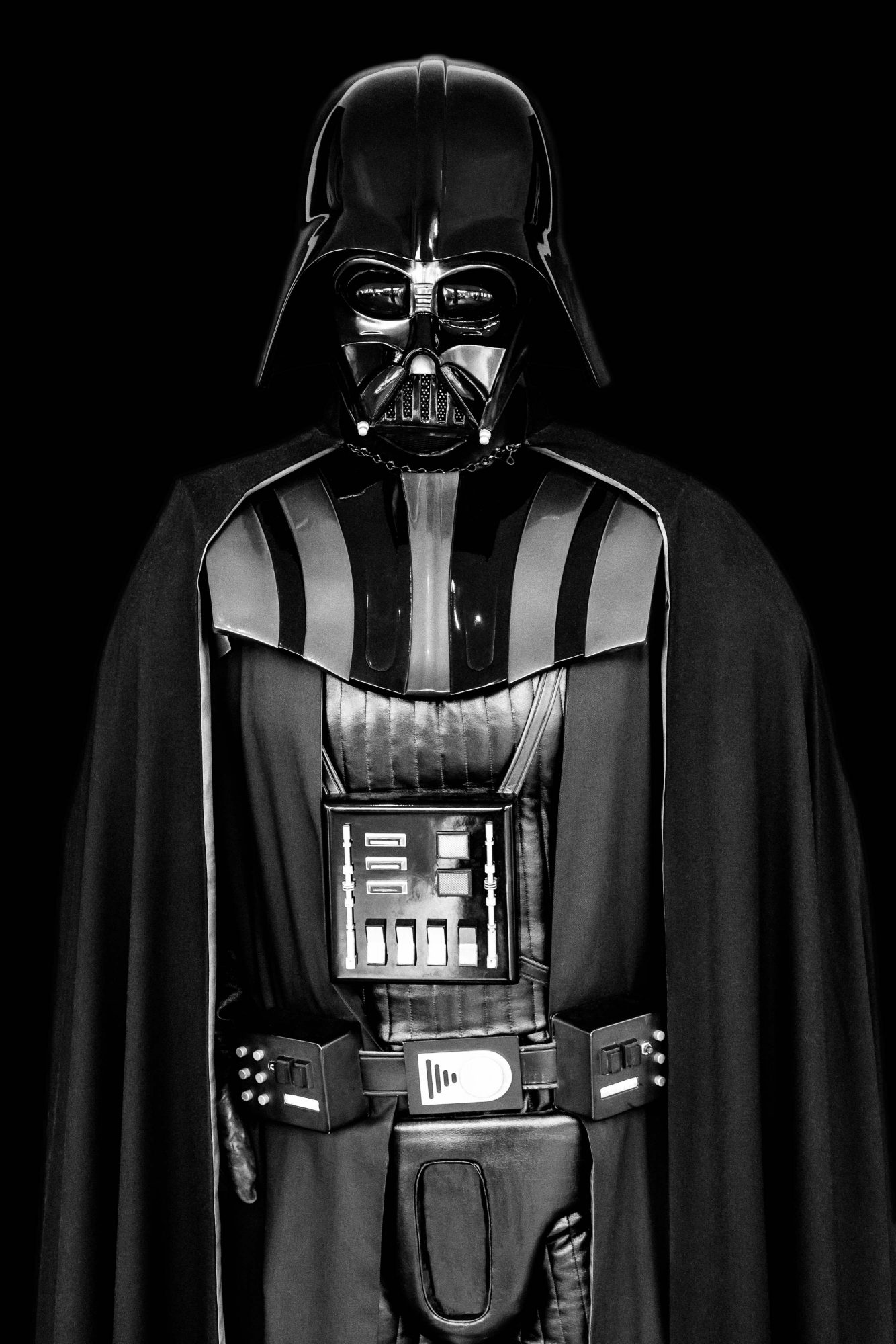 I would buy a Leica M10 if I had $20k burning a hole in my pocket. It would be an amazing kit to utilize for travel because it is so bombproof. It’s the perfect middle-of-no-where photojournalist camera. The Leica M10 is also the last of its breed and I am very interested to see how Leica upgrades the M10 in the future. I don’t think the M lenses are going anywhere, but what about the rangefinder?

The End of an Era

At about the time you read this, I will be heading off to see the end of a 50 year journey for me. I am taking the family to see the last installment of the official George Lucas saga—Star Wars – The Rise of Skywalker on its opening night here in Wyoming. It has been a tradition for us since Disney bought Lucasfilm, LTD. and re-ignited my childhood fantasies. The beauty of all of this is that my son got to see his first Star Wars movie in theaters at the same age I did.

I have to say that there is a sadness inside. I know that The Rise of Skywalker ends a 9 movie story that I have basically known my whole life, but it will also end a Star Wars as many of us have known it. Regardless, it will never end the dreams that George Lucas instilled in a 7-year-old boy back in 1977—that I will take to my grave. Let’s go see who actually rises in this finale.

Get your very own Leica M10 from B&H Photo/Video.