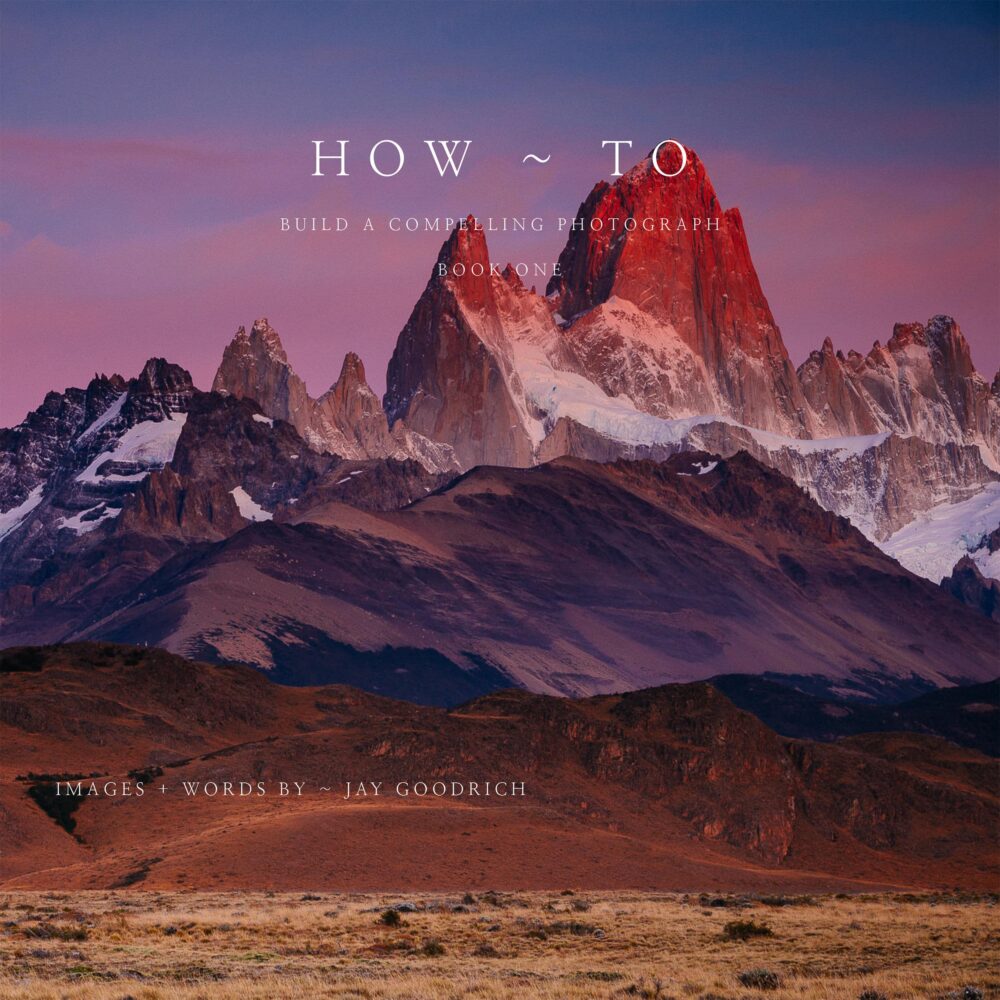 “Say hello to my little friend!” Sorry for the Scarface reference, but the DJI Mavic Pro is my newest, bestest, little friend.

The drone market is on the rise. Predictions are forecasting that there will be over 29 million drones in the consumer marketplace by 2021. Who happens to own 70% of that consumer market? Yep, you guessed it DJI (Dajiang). DJI is a privately owned company based out of Shenzhen, China. They are producing drone products that simplify user interaction, so there wasn’t any question who was getting my attention for this latest gear review.

While I really felt a DJI Drone named the Inspire 2 was going to be my starting point, a friend turned me on the Mavic Pro instead. He fired off some RAW photos for me to check out. Upon an initial look, I felt that he may be correct.

The DJI Mavic Pro drone will fit in your jacket pocket. It has a service ceiling of 16,404 feet (5000 m) above sea level. It will motor along at a top speed of 40MPH in no wind with a battery life about 25 minutes. Impressive, but these features have nothing to do with the photographic features of the DJI Mavic Pro.

I was skeptical of the photo and video performance of the DJI Mavic Pro. The bottom line is that this little drone has a little 1/2.3″ sensor in it. Pretty small for today’s digital camera market. Most photographers want the largest sensor they can afford, so I was apprehensive of the photo quality I was promised. The camera will shoot 12MP DNG RAW stills and Cinema 4K video at a 4096×2160 resolution and 24p frames per second.

The camera in the DJI Mavic Pro is capable of ISOs from 100-1600 in still mode. ISOs of 100-3200 in movie mode. I have left it in auto mode thus far and only adjusted my auto focus point and exposure compensation based on the histogram on my flight controls. The photos are really strong, but I have already discovered the limitation of the camera. Once your light drops, noise doesn’t just creep in, it floods the photo. This probably happens because of the small sensor size. Just realize that once the sun is down, you aren’t going to get the shots you want.

While I truly want this drone for stills, I am not opposed to using it for video either. I think I may be stumbling upon some sort of quality effort in play by manufacturers. In my recent Leica SL test, I realized greater quality RAW files from the SL than anticipated. The file type happened to be a DNG, this is a non-proprietary RAW file from Adobe, and free for the world to use. Leica is setting a precedent by not creating its own propriety RAW photo file like Canon, Nikon, and Sony. I am beginning to think that the companies who are using a DNG are getting better results when their end users process those RAWs in Adobe Photoshop and Lightroom.

The DJI Mavic Pro is also shooting a DNG still file format. I have to say that it looks really good. If you take in account that there is a small sensor in play here, the file may actually make it to amazing! 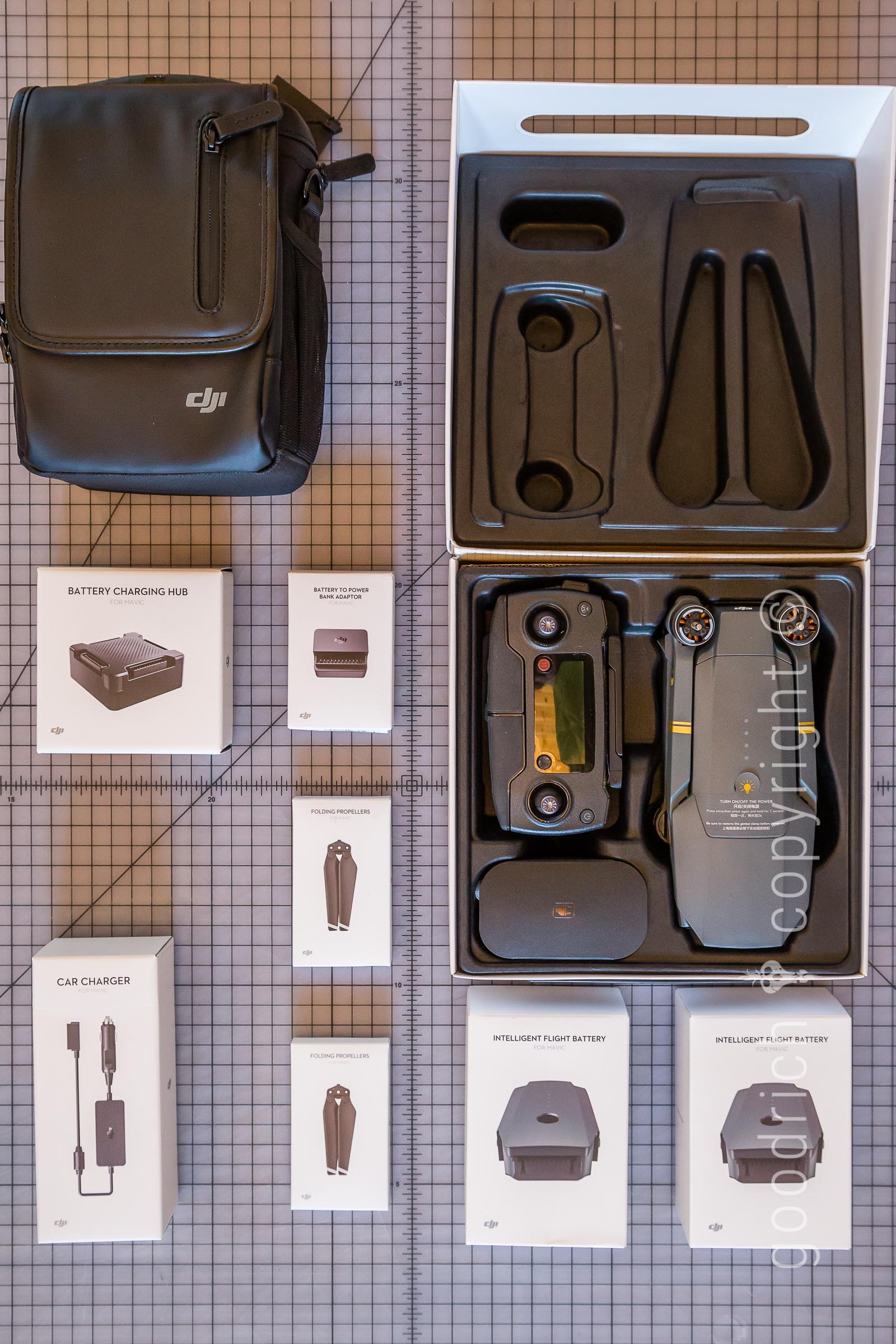 The “Fly More Combo” that I have, comes with extra props, two extra batteries and a cigarette lighter vehicle charger. Basically, out of the box you have an hour of run time before needing to recharge and you can recharge on the go. The cost of this kit is more than the base model Mavic Pro kit, but after flying this drone for a month now, this is the kit I would recommend buying. If you love to fly, the extra batteries are your most important accessory. And you WILL love flying this “little friend”.

How the DJI Mavic Pro Works

The Mavic Pro is one of the simplest drones that DJI makes. It is listed on the “consumer” area of their website even though the camera shoots 4000 x 3000 pixels and the aforementioned Cinema 4K video. The Mavic Pro is so easy to fly that an 8 year old can do it. Yep, my son has flown it without me touching the controls, so I am confident that just about anyone can fly this thing.

The kit has the drone and the included controller, but you also need a mobile device. As usual, I am going to tell you to dump your stupid Android and get an iPhone here too. Basically, your mobile device is used for taking off and landing, plus it shows you a live 1080p HD feed at 24FPS of what the camera on the drone is pointed at – you need this for navigation and creating stills and video. It does this through the DJI Go 4 mobile app. So far it has worked flawlessly and I have taken the drone up to 1600ft AGL (Above Ground Level) and more than a mile from my ground base position. You also control all of the camera settings from your live feed. Settings like shutter speed, ISO, focus and camera tilt all happen on your mobile device.

The drone controller is for flying the drone, but it also has some programable custom function control options like allowing you to take a photo or shoot video with the touch of a single button. It also gives you the ability to control camera tilt so if you feel flustered with the display you can use your index finger here as well. The gimbal/camera only moves up and down. If you want to pan you spin the drone with the flight controls.

Bottomline – you need a mobile device to fly the DJI Mavic Pro in addition to the purchase of the drone itself.

DJI has built radar cameras and GPS into the Mavic Pro. Like previously mentioned, it is so easy to fly that my son can do it. This includes just about every safety feature that a beginner pilot would need. The forward and downward facing radar cameras are perfect for collision avoidance. The GPS will bring the drone right back to its takeoff point. And the auto takeoff and return to home features provide confidence in knowing that even though you cannot hear or see this thing once it is about a hundred feet from you, it will return pretty flawlessly.

In addition to the DJI Mavic Pro being engineered around the photographer, it has some fun modes included with it too. The flight controller has a Sport Switch on it that allows the Mavic Pro to cruise around at 40 MPH! In addition to the sport flight mode, there are a host of intelligent flight modes. You can Active Track a moving subject like a skier or mountain biker. The drone will automatically fly around a specific subject in the Point of Interest mode. It can also follow varying terrain within the Terrain Follow mode.

I thought there was going to be a big learning curve in the drone flight department, but within mere minutes of my first flight I felt pretty comfortable. Unlike most remote control planes and helicopters, the DJI Mavic Pro will just hover if you stop making inputs to the controls. Even the takeoff mode brings the drone up to four feet and then puts it into hover so you can decide what to do next. 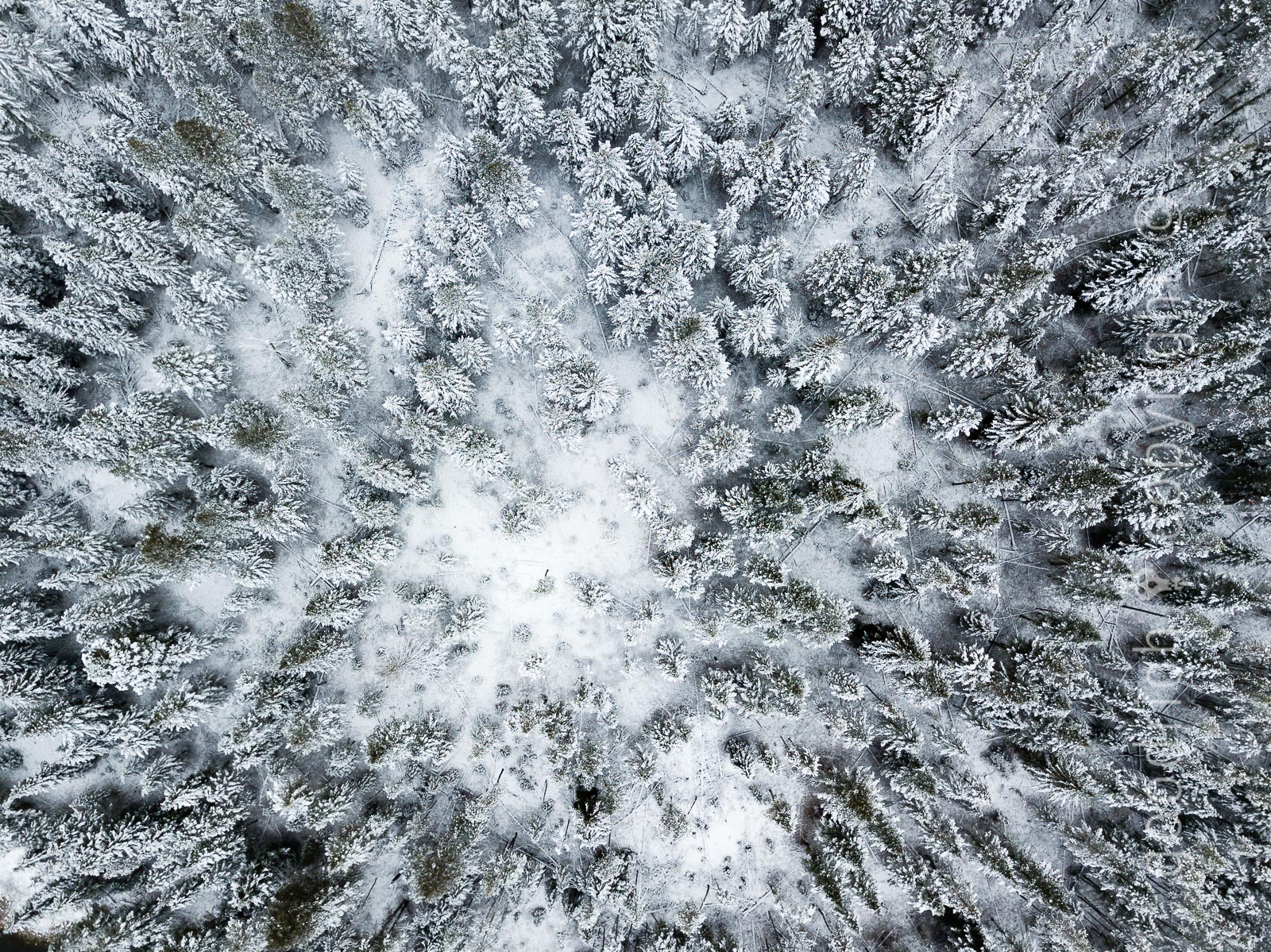 Within an hour of opening the box of your new DJI Mavic Pro drone you can have photos and videos from a new perspective. That was the goal of me testing out this device. I want to see what the world looks like from a place I haven’t been able to reach until now. Well, without considerable expense of using an actual plane or helicopter. The DJI Mavic Pro has opened an all new arena of still photography to the world. The beauty of the device is that it literally fits in your pocket. If your current camera pack has remaining room, it will probably fit in there too. For the money, this little device is worth every penny.

A Word on Regulations

I just wanted to touch on the FAA regulations as well, because I know there is a lot of confusion surrounding them. This topic could actually be its own article.

Right now you are not required to be a licensed drone pilot as a hobbyist. You can order a DJI Mavic Pro from B&H and away you go. The FAA does require you to be a licensed commercial drone pilot if you plan on charging for your drone services. This is listed under Part 107 of the FARs or Federal Aviation Regulations.

I also happen to already have my Private Pilot Certificate, which gives me some additional benefit. There are actually two ways to get your commercial drone license. If you are certificated pilot, you just need to take an FAA Safety Team course and pass the test at the end of it. If you have zero flight experience, you will need to take the 60 question Part 107 uUAS practical knowledge test at an FAA approved testing facility. This test requires you to understand the practical flight knowledge that I already have as a private pilot.

Once you pass this exam, you will then receive your commercial drone license and it is acceptable for you to charge for your drone work. There are many additional features to having your drone license that you can read about on the FAA website as well.

Remember you do not need your license to fly the drone. You will need it for access to restricted airspace and to charge for your work. Honestly, though, you should just study and get it. Safety is no accident.

Who is this For?

The DJI Mavic Pro is for anyone who wants to explore photography or video from a different perspective. The drone is simple to learn how to fly and it has a pretty amazing camera on board to do so. Yes, the more you fly the better you will get and consequently the better the work you will produce. I only have two hours of actual flight time as of writing this and the photos I have produced for this article are already changing my thought process. The Mavic Pro gives me another option in what I can create and that is pretty important for me.

Really good still photos and video from such a tiny device.

Fits in your pocket.

Tons of low-light noise that appears quickly after sunset.

DJI pushes a lot of firmware updates to the device which take time to complete.

It won’t magically create what your mind is thinking – yet!

The next generation of the Mavic Pro is here. The Mavic Pro Platinum updates the propellers for even quieter flight, and promises a longer flight time from more efficient motors. There is a little price increase for these options as well. However, you can get the new platinum propellers for your current Mavic Pro for a mere $10 per set.

Get You Some of This: